After a grueling few days, where the twelve most exciting electronic artists of the country were handpicked by SuperdrySounds, three artists went on to tour the country, based on the results of online polling and inputs from industry experts.

The selected three were NDS, 8-Bit Culprit and Zokhuma basis online polls and inputs from the experts. 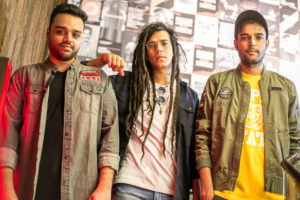 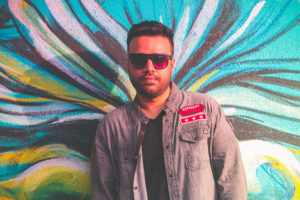 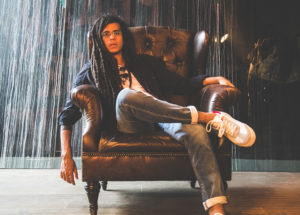 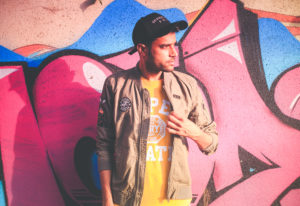 They played at gigs in Delhi alongside Sandunes on the 18th of May, with Kohra on the 19th in Bangalore, and with Nikhil Chinapa on the 26th in Mumbai. 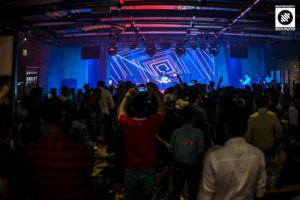 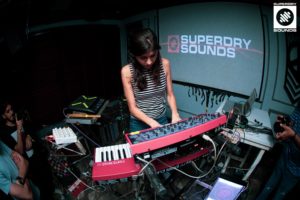 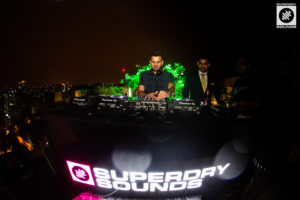 The electric performances left the fans wanting for more, and left everyone with high hopes for the developing and fast growing electronic music scene in the country. Based on the polling results from each city, inputs from industry experts, SuperdrySounds along with Field Day Festival management narrowed in on Zokhuma as the top performer, who will get to perform at the festival in London. Zokhuma took stage on the 1st of June, alongwith legendary acts such as Erykah Badu, IAMDDB, Nao, Hak Baker and Masego. You can see the full festival lineup here: http://fielddayfestivals.com/

The two day festival, which has hosted some of contemporary music’s most notable acts at Victoria Park since its inception in 2007, also has an annual village fete called Village Mentality. This year the theme for Village Mentality was “wheels and cycles”, and with its fresh flower and veg heavy aesthetics, it promised to be surreal, domestic and reassuring.

Zokhuma isn’t new to the big stage. He gained popularity as the songwriter and guitarist for Goddess Gagged, one of India’s leading metal bands, before he moved to London to study music production. In a way, Field Day will be a homecoming of sorts for him. Apart from local gigs, Zokhuma has performed in Croatia, Sri Lanka and the Netherlands.

The London audience were left surprised as Zokhuma often meanders through soundscapes which have not been explored before, mixing them up with ones which are familiar. Coupled with his infectious energy behind the console, this was a special treat for the fans at the Field Day Festival.