After making playlists on Spotify and Soundcloud for three years, SuperdrySounds released their debut album ‘Audio 1’ last year, which included a variety of sounds ranging from Hip hop anthems to Disco House, and even including some 90s Dance Classics.

For those who are uninitiated, SuperdrySounds is a worldwide program which recognizes emerging artists and gives them an opportunity to showcase their work on the SuperdrySounds stage at global festivals. This year, twelve artists, each with their own unique sound, have been handpicked by the Superdry team. Their sounds range from hip hop to tropical house and deep house, from electronica to bass and trap, and even metal. Amongst the chosen artists, one will go on to perform LIVE at the highly prestigious Field Day Festival in London, which will also have the likes of Gilles Peterson, DJ Seinfeld, and Jayda G performing.

Industry experts such as Nikhil Chinapa, Ishaan Ahluwalia, Jehan Johar, Kohra & Ankytrix will select the top 3 artists who they feel are best suited to play at the festival. The final three acts will then tour three cities- Mumbai on the 17th of May alongside Nikhil Chinapa, Delhi on the 18th of May, and Bangalore the following day on the 19th of May with Kohra; on the basis of which one talented act will be selected to perform at the International festival in London. This event is being conducted in association with Vh1, India’s largest music channel and partnered with Submerge, India’s leading entertainment company.

The curated list of artists this year includes some of the best known names in the electronic music circuit, as well as some exciting emerging acts. So in no order of preference (since they are all pretty awesome!) here are the musicians selected by Superdry: 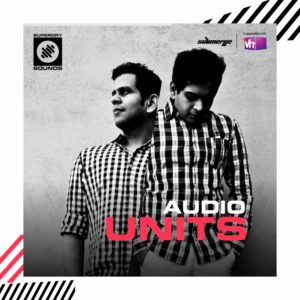 Audio Units, a duo from Bangalore, with their varying styles of house music layered on to each other. Their music is edgy and futuristic, and aims to speak to the body, as well as the mind. 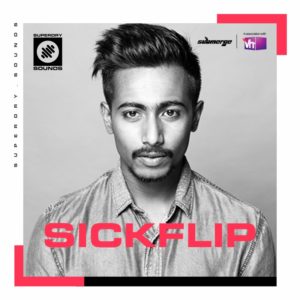 SickFlip, the electronica project of music composer and producer, Sarvesh Shrivastava, who is heavily inspired by travel, new experiences and live instrumentation from across the world. You may have heard of his critically acclaimed audio visual showcase titled “The Ladakh Project”. 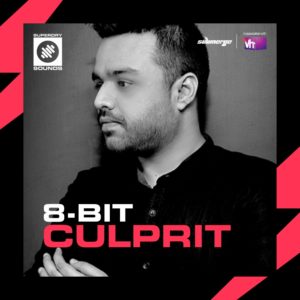 8-Bit Culprit, whose intelligent underground music has been released on Qilla  Records,  Soupherb Records  and most recently, on  Laark 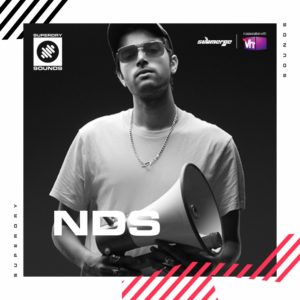 NDS, Siddharth Sharma’s solo project, is inspired by the background electronic music in video games, and is set to explore music that channels different emotions. NDS has already played alongside international acts such as Dimitri Vegas and Like Mike, Avicii, Axwell^Ingrosso, Yves, and Quintino. 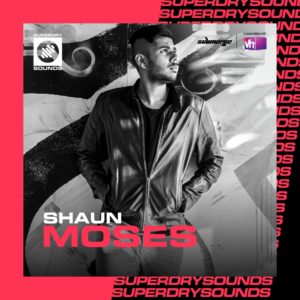 Shaun Moses, whose sets are characterized by atmospheric synth haze, rolling percussive hits and deep powerful bass lines. Hailing from Goa, this techno producer and DJ is often dubbed as one of India’s biggest techno exports and has performed in Barcelona, Zurrieq, Amsterdam, Regensburg, Stockholm, Vienna, Moscow and Bangkok. 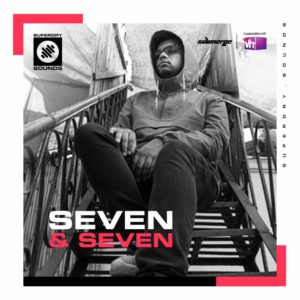 Seven & Seven, an electronic music producer and DJ from Delhi has been in the limelight ever since his 2016 self released EP ‘Stable’ caught the eye of prominent bass producers globally. His heavy trap single ‘Argus’ peaked at #41 on Beatport charts a week after its release in 2017. 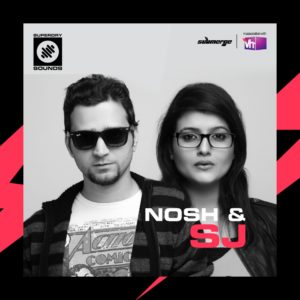 Nosh & SJ are a Mumbai based collaborative act that focuses on creating a distinct sound and communicating it to the audience. After being nominated for ‘my fav awards’ in 2014-2015, the duo have become regular performers at Mumbai’s hippest clubs. 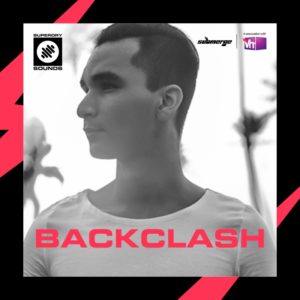 Backclash, Aman Vanjani’s musical moniker, plays music which is in equal parts liberating, euphoric and chilled. The twenty one year old DJ has already performed at several venues in India and London, and is on his way to global music festivals. 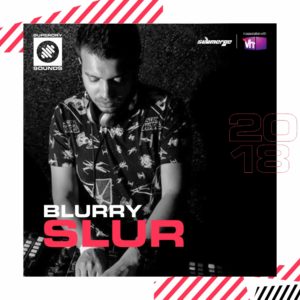 Blurry Slur, was influenced by the legendary Max Cooper, while opening for him, to explore bass centric and experimental sounds. His music focuses on deep house and electronica. In a short span of time, he has played alongside the likes of Kevin Knapp (Hot Creations/ OFF recordings/ Dirty Bird), A Guy Called Gerald, Robosonic, Adana Twins, and Claptone & Russ Yallop. 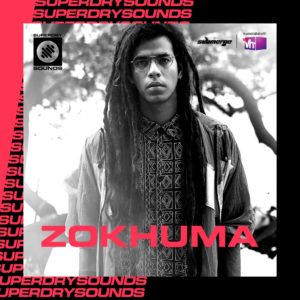 Zokhuma, is known for being infectious behind the console. His alternative electronic music lies in previously unchartered territory, and criss crosses between soundscapes that you may have never come across. Well known in cult progressive metal circles in India for his earlier work as part of Goddess Gagged, Zokhuma has performed in several countries, including Croatia, Netherlands and Sri Lanka. 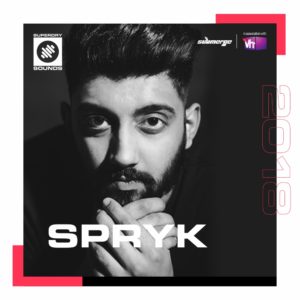 Mumbai-based Spryk, is constantly pushing the boundaries of his craft. He likes to stimulate his audience and make them move to his music. A signature blend of genres in his DJ sets have brought him to play alongside the likes of Swindle, Om Unit, Kutmah, and DJ EARL. 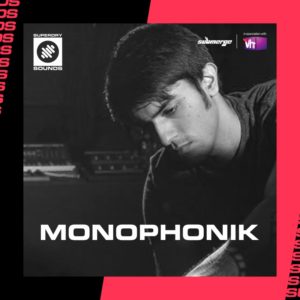 Monophonik, one of the newer faces in the electronic music scene, stands out because of his uplifting, melodic and analog rawness. His tracks are characterized by startling progressions, exciting drums, and brooding bass lines. He believes that electronic music too can be performed live, just like any other genre, and achieves this by recreating sounds in real time using analog modular synthesizers.

Each of these artists have created their own sound, by opting not be influenced by mainstream music. It will be exciting to see who amongst them ultimately makes it to The Field Day Festival.

Superdry as a brand has always identified with music, and this year SuperdrySounds is about to make the Indian music lovers go wild. Be a part of this event by logging on to www.Superdry.in/Superdrysounds and select your favourite SuperdrySound, and help us decide who you think should take the stage in London.