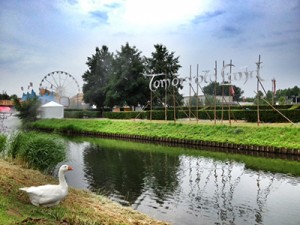 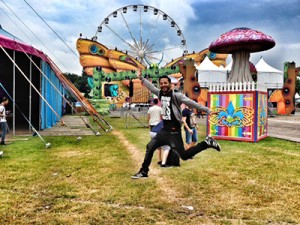 You remember seeing that plastered over Twitter last month? You couldn’t have missed it considering the four people using that hashtag – Nikhil Chinapa, Hermit Sethi, Nawed Khan and me – are half human, half Twitter-bot. Tomorrowland Tales could be you and yours and his and her’s and e’rrybody’s amazing journeys through this entity we love – dance music. We just happened to have “loved” for three, maniacal days at one of the most colossal festivals at the present moment. 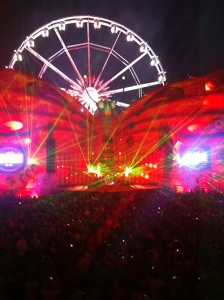 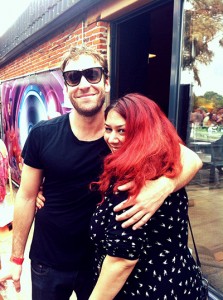 To get into the music would require a sit-down session spanning hours, fueled by our drink of choice at the festival: Jagermeister. There were 17 stages, including the little ones, interspersed in nooks and crannies all over the vast grounds, tricked out with production that blew the top of our heads off. It’s expected of T’land and they never fail to deliver. This year’s mountainous levaithan of a mainstage, complete with waterfall, surpassed last year’s giant, moving bookcase. Everything is bigger and better than the year before, and no one knows how they keep pushing and growing, but they do it. So with all the happy festival juju flying around, it seemed fitting to start our journey on day one with someone who’s part of the Submerge family. Someone who’s visited India multiple times over the years, even when our doors were only half-open. Who else but John ’00’ Fleming, who’s always quality and can be counted on to create a full-on rave even when it’s mid-afternoon. Having said that, we’re going to use this space to answer that one question everyone asked us as soon as we got back: which artist’s sets were our favourite? It’s a tough ask, but we managed narrowing our picks down. 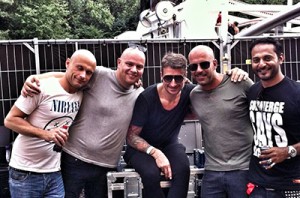 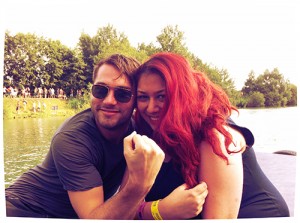 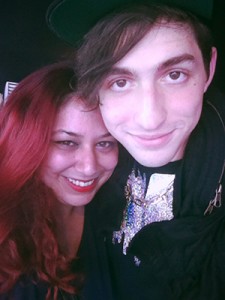 1. Eric Prydz: “This was an incredible, moving, energetic thought-provoking set right from the opening track onwards. He also played a new edit of his remix of ‘Personal Jesus’ by Depeche Mode. It also helped that we were doing jager shots behind the console.” [Ed’s note: He’s not kidding. After spending 12 hours at the festival, they all took off to Antwerp to catch Prydz’s afterparty for another five hours.]

2. Axwell: “He brought sense and sanity back to the mainstage. Ax is one DJ who can infuse groove and soul into his big-room sets. His music doesn’t just go bang bang bang … it also makes you smile as you tilt your head back, arms outstretched, and let the sunlight bounce off your close eyelids.” [Ed’s note: Nikhil gets poetic when he *really* likes the music.]

3. Richie Hawtin: “Pure class. Friends of ours from Delhi who wandered away from the mainstage found themselves transfixed while Hawtin was playing and told me,  “Dude, the vibe was incredible, bro” That’s Hawtin, every single time.” [Ed’s note: We had to add the “Dude” and “Bro” to stay true to the story.]

4. Max Graham and Protoculture – “It’s been years since I’ve heard someone play trance like I always thought trance should be played. They played one of those sets where you dont know how much time has passed and how it flew by.” [Ed’s note: This was *not* caused by Jagermeister.]

[Since it’s Nikhil and he likes dance music A LOT, he also wanted to add that the three sets he really wanted to catch, but couldn’t were Felix Cartel, Green Velvet and DJ Sneak, Mark Farina and Derrick Carter’s B2B marathon. I caught the latter, and also knocked back some Jameson with Carter later on. Nikhil missed a whopper. Chicago House, represent! 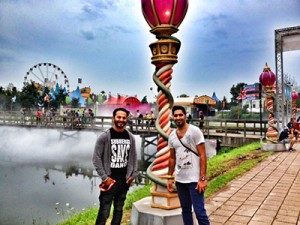 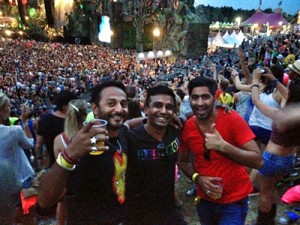 1. Josh Wink and Davide Squillace: This year Josh Wink curated a Profound Sounds stage as opposed to an Ovum Recordings stage, but it was still one of the most diverse, musically sound areas in the whole festival. This B2B set was groovy, and beautifully built-up and flew by far too quickly for my liking.

2. Guti: People who know me, know I adore his music. This was the first time I’d ever heard him live, and he didn’t disappoint. I loved that he wove in “Loneliness” and “Hope,” the latter of which was my tune of the summer. What was even more fun was running around the festival with him after.

3. Jamie Jones: Sexytime house and techno at its finest. Jones’ sets are sinuous, slinky and so incredibly danceable. I was dancing through his entire three-hour set.

4. Sven Vath: Papa Vath schooled us all! A really special moment was when he dropped Josh Wink’s latest track, “Balls” which is an epic, acidic throwdown.

5. Matador followed by Maceo Plex: I know I’m being greedy with the two of them, but it’s difficult to imagine how Maceo Plex could follow a proper Matador live set. That would feel incongruous on any normal day, but Mr. Plex found a median between his more deep house-y Maceo avatar and his harder Maetrik side and it was a seamless, beautiful transition which was made for a dancefloor.